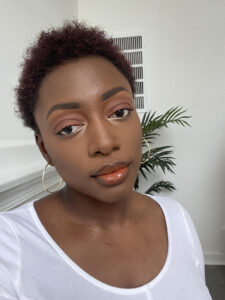 Brian’s lighting for dance includes works for Any Seiwert (But Now I Must Rest, Under Covers, Dear Ms. Cline, Requiem, Slow Ride, and others since 2001), Larry Keigwin (Caffeinated), Charlotte Boye­Christensen (Walls), and many others. A close collaborative relationship with Kate Weare has included Dark Lark (2013), The Light Has Not The Arms to Carry Us (revived 2012), Garden (2012), Bright Land (2010, with music by The Crooked Jades), Lean­to (2009), Bridge of Sighs (2008) and rep works. His lighting has premiered at the BAM Next Wave Festival, New York City Center’s Fall For Dance Festival, The Joyce Theater and The Joyce Soho, as well as with Washington Ballet, Jacob’s Pillow (Massachusetts) and Yerba Buena Center for the Arts (San Francisco). Brian has toured nationally and internationally since 2000, most recently with the Paul Taylor Dance Company. He holds his MFA from NYU/Tisch School of the Arts and is a member of United Scenic Artists. Brian also lights theater and music productions. 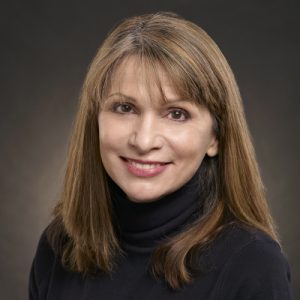 Monica grew up immersed in “classical” music and modern dance. The daughter of duo-pianists, after earning a B.A. in Music from Connecticut College, she continued her career in both music and dance in New York City. Recognizing a “kinesthetic music” in movement, she then pursued Jaques-Dalcroze Education with Jack Stevenson at Ithaca College, receiving her Jaques-Dalcroze License and MM in Piano Performance. She calls her classes “MusiKinesis,” for which she has developed a published curriculum, which began with Eurhythmics for Young Children: Six Lessons for Fall in 2000, subsequent volumes for Winter and Spring, and a supplementary songbook, Songs Without Yawns. MusiKinesis also contracted with Alphonse Leduc in Paris to republish Jaques-Dalcroze’s Thirty Melodic Lessons in Solfege (Trente Leçons Melodique). In 2016, the first iBook from MusiKinesis appeared, titled 5 Magical Stories in Music and Dance. The multi-media format combines text, illustrations and built-in audio files. Monica teaches Movement (dance and rhythmics) in the Opera Department of Peabody Conservatory, and choreographed Peabody Opera’s premiere performance of Kirke Mechem’s Pride and Prejudice. She teaches at the Eastman School of Music’s Summer Session, the Kennedy Center’s Summer Music Institute and the MusiKinesis® Summer Teachers Course, Teaching Music Dance Connections, hosted at UMBC. Monica teaches a Music for Dance course  advises student choreographers about music selection for their choreography, and organizes accompaniment for dance technique courses at UMBC.